Welcome to day 4 of the Backstage Pass Experience!  I have been to the Country Music Hall of Fame in Nashville and the Museum of Pop Culture in Seattle.  Whenever I come to an exhibit that features the handwritten lyrics of a song I immediately stop.  Just the thought that at one point in time the world had never heard "The Wind Cries Mary", but Jimi Hendrix heard it, and he wrote it down, and now we are blessed with his art.  Handwritten lyrics show exactly how the song came to be, each word seemingly written faster and faster in case they stop coming, some scribbled out at the thought of something better to say.

I'd like to show off some of my handwritten lyrics from songs on the album.  They include the Poor Singer lyrics, which was written in only an hour in 2017, and Static on the Radio, which was written on the back of warehouse barcodes while I was at work in the summer of 2006, with an addition in February of 2013 and You Tonight, which includes a different introduction than is heard on the album and a bridge that never quite made its way into the song.  I truly geek out about artists handwritten lyrics, so I hope you enjoy seeing these bits of my history :).

As for today, enjoy Static on the Radio and I Beat Ya To It.  Again these are 24 bit WAV files, the highest quality you can get in audio right now!  If you'd rather stream them, Spotify is right below that too!  Help us get the word out!  If you dig these songs, we'd love to hear it in the comments 🙂 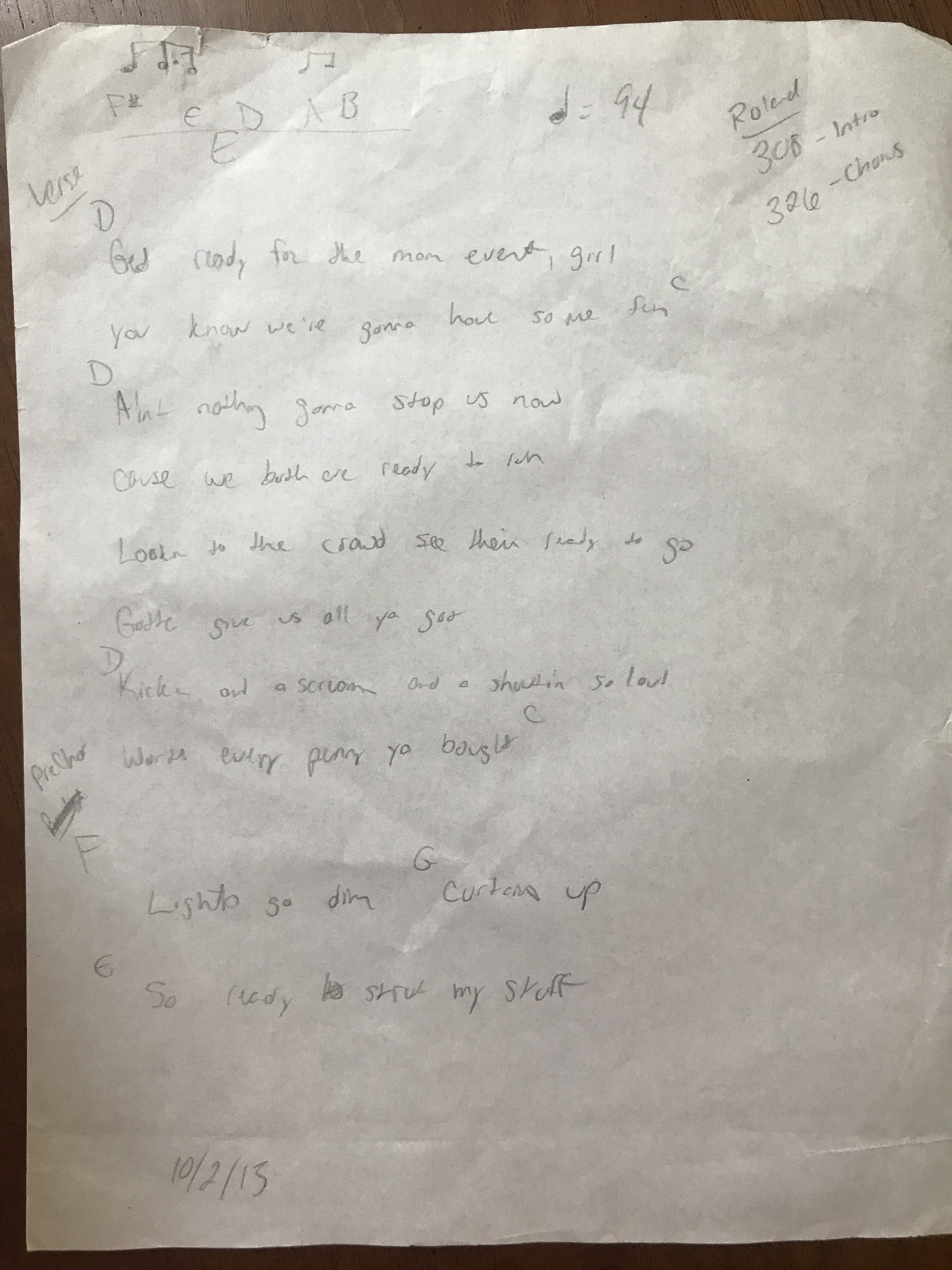 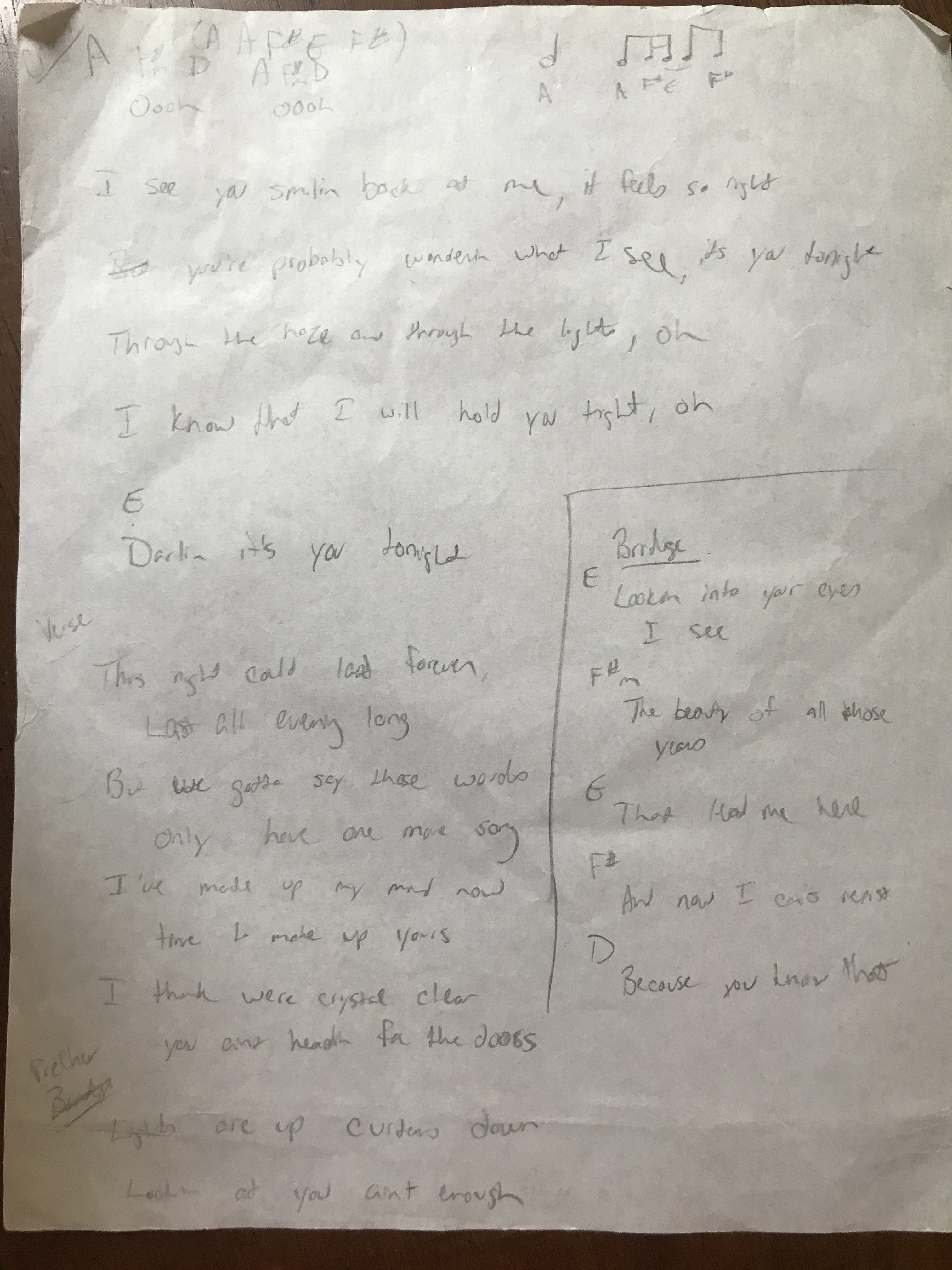 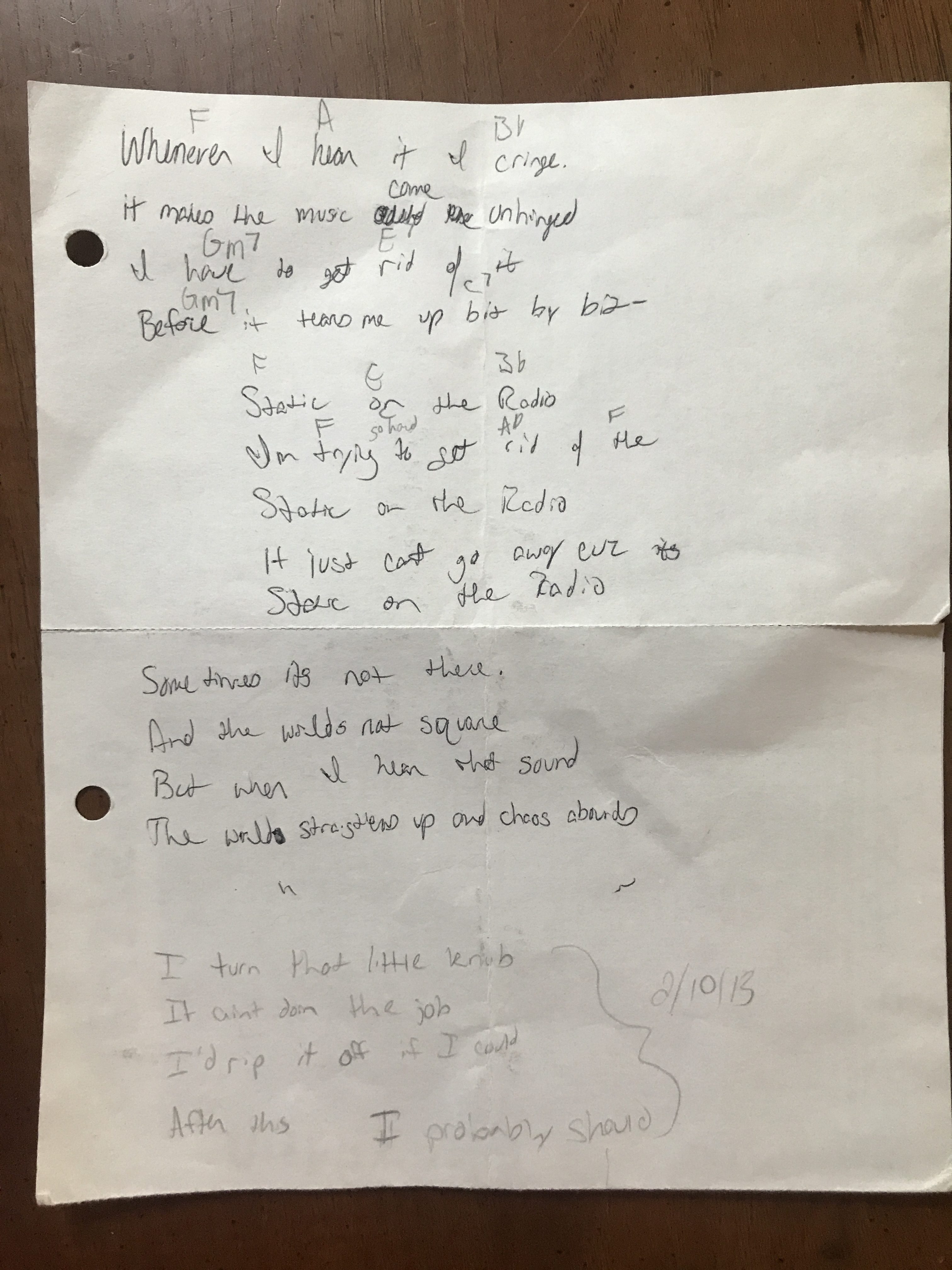